The Labyrinth – It was all just a dream

The meaning behind The Labyrinth has evolved for me over the years. The movie was first immensely loved for its magical appeal, then again for the coming of age feeling, and now for darker aspects of the journey through the labyrinth that Sarah must make to experience growth. Sounds familiar right? For this collection I focused more on my feelings about the labyrinth as a space one must pass through, the ball scene, and the maze of staircases at the end.

Like Sarah, I had a certain naivety in my approach to certain things, thoughts on specific occurrences, and the way I interacted with people in my life. I took it for granted that certain things and people were truths or constants. That they’d always be there. That we’d talk about it tomorrow or that we’d get around to doing that one thing tomorrow or next week. That until it was like the air was stolen right from my lungs and there were no more tomorrows. There were no more next weeks. That person was no longer available for me to call or talk to.

You could say it was like looking through a crystal ball or a looking glass. Everything resembled itself, but it wasn’t a true reflection. Depending on how I moved that lens and what I focused on, the shape would change. Some things coming into focus while others blurred at their edges. This is shown in the ballroom scene though wavering images of the ball and its attendees; by Jareth being in one place, but as soon as she looked, he was gone; and what appears to be a party on the outside with people laugh only to realize they are laughing at her.

Prior to a trauma, we are all a bit naive to the experience we are to endure. If we weren’t, well it wouldn’t be as traumatic right? We’d have the foresight to build those emotional walls. Creating our own labyrinth to protect the inner most self. Maybe with foresight we’d start somewhere near the middle having built those walls around ourselves. For this interpretation of the labyrinth, the repercussions of the action were so severe, you’re caught outside looking in. Even the task of entering the labyrinth is difficult, overwhelming, and emotional. You might need a friend or friendly voice to help you start the journey.

To me, The Crystal Ball is representative of the middle. That space where you start to see things clearly. Things as they are. That part where if you look hard enough, you start to see the pieces that are unknown to you. There is a part of this scene where Sarah looks into a box, and whatever is inside of it scares her. It was something unknown to her and it really did not appear that she liked what she saw. That is likely to happen when we start gazing at the parts of ourselves that aren’t “magical”. It may feel like everyone is laughing at you as you realize the idealistic view we had on people or situations maybe wasn’t true. The worst realization is when we chose to continue to see the good despite all the warning signs, desperately believing it will be different. The greatest disappointment and in turn release from the anger I harbored is that it was my belief in someone that let me down. Not the person.

I’m not at all saying to not believe in people. Completely closing myself off was mighty tempting. Staying in my safe space or my room even if it was surrounded by a wasteland of feelings. Realizing the distorted views and perceptions is only the beginning of the journey. Then you need to do the actual work.

The maze of stairs to me symbolizes the work that must be done to fully process and move forward from a trauma. There’s no clear path, some ways make sense, others make little to no sense, some are easily navigated, and others take a leap of faith that you will be alright. The important part is the will to move forward and desire to heal. None of that can happen while stagnating in the wastelands.

It okay to feel like it’s not fair, just don’t victimize yourself.

It’s okay that there are obstacles on your path. If you can’t move through, go around.

It’s okay to be tempted to fall into comfortable and tempting patterns. Sometimes you need that in order to realize what the best path forward for YOU is.

It’s okay to ask a friend for help, just make sure it’s the right one and that their intentions are true.

Facing your unknown self and navigaing through the trauma is a bit of a dance. Remember that you are the one with the power. You are the one that controls the effect a person has on you. 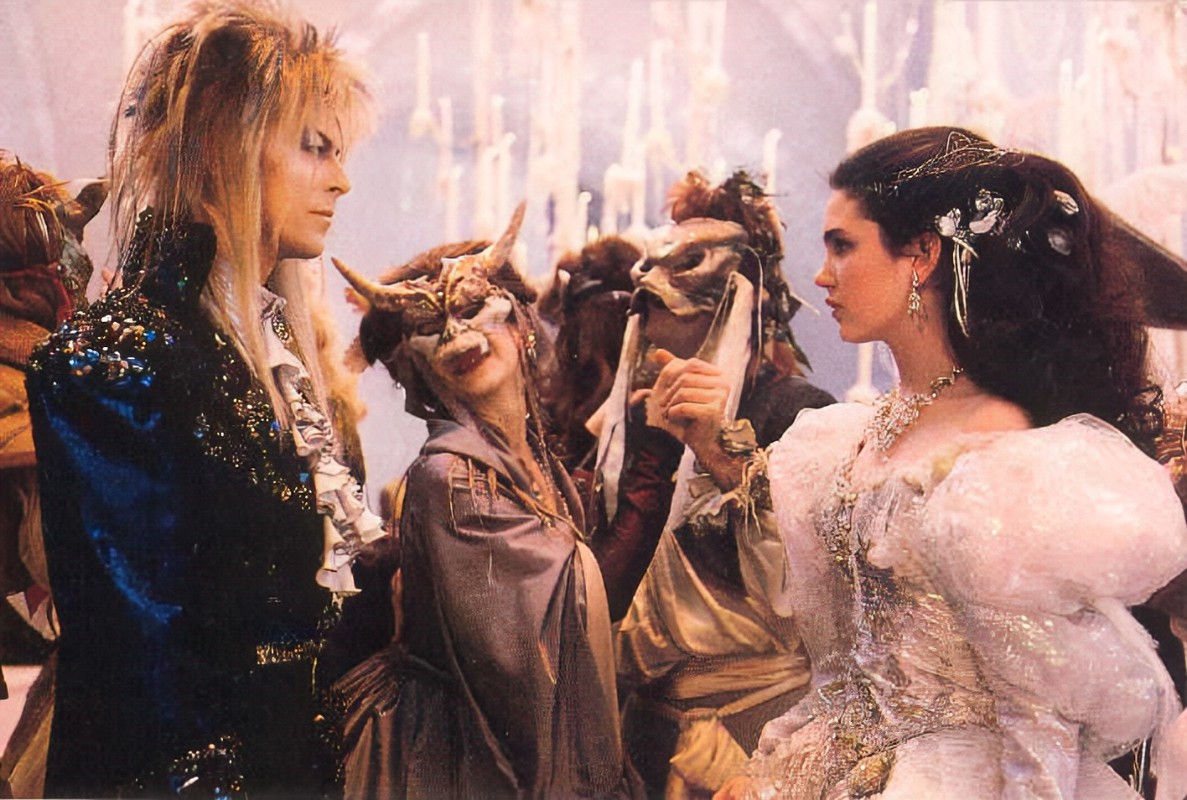